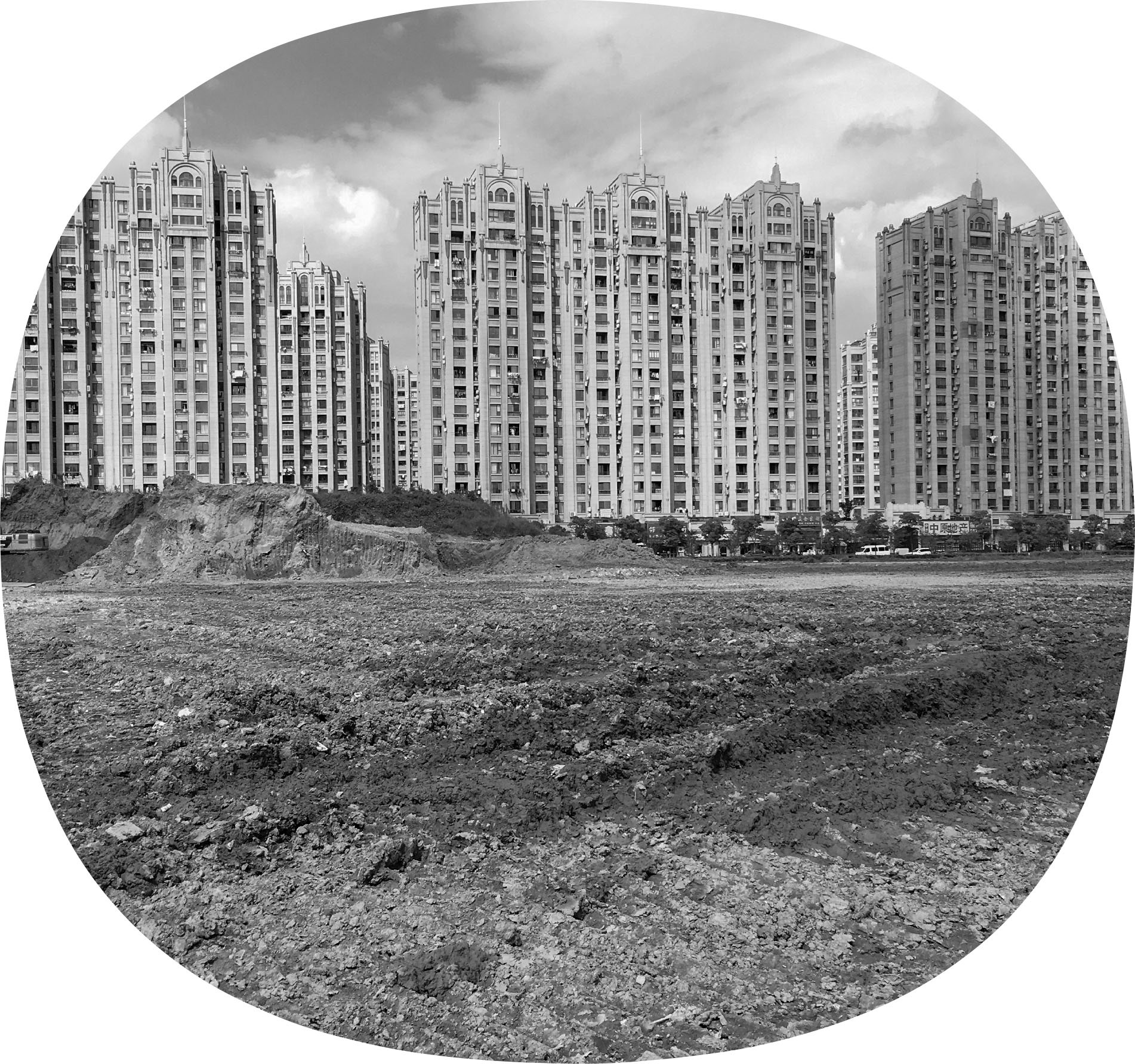 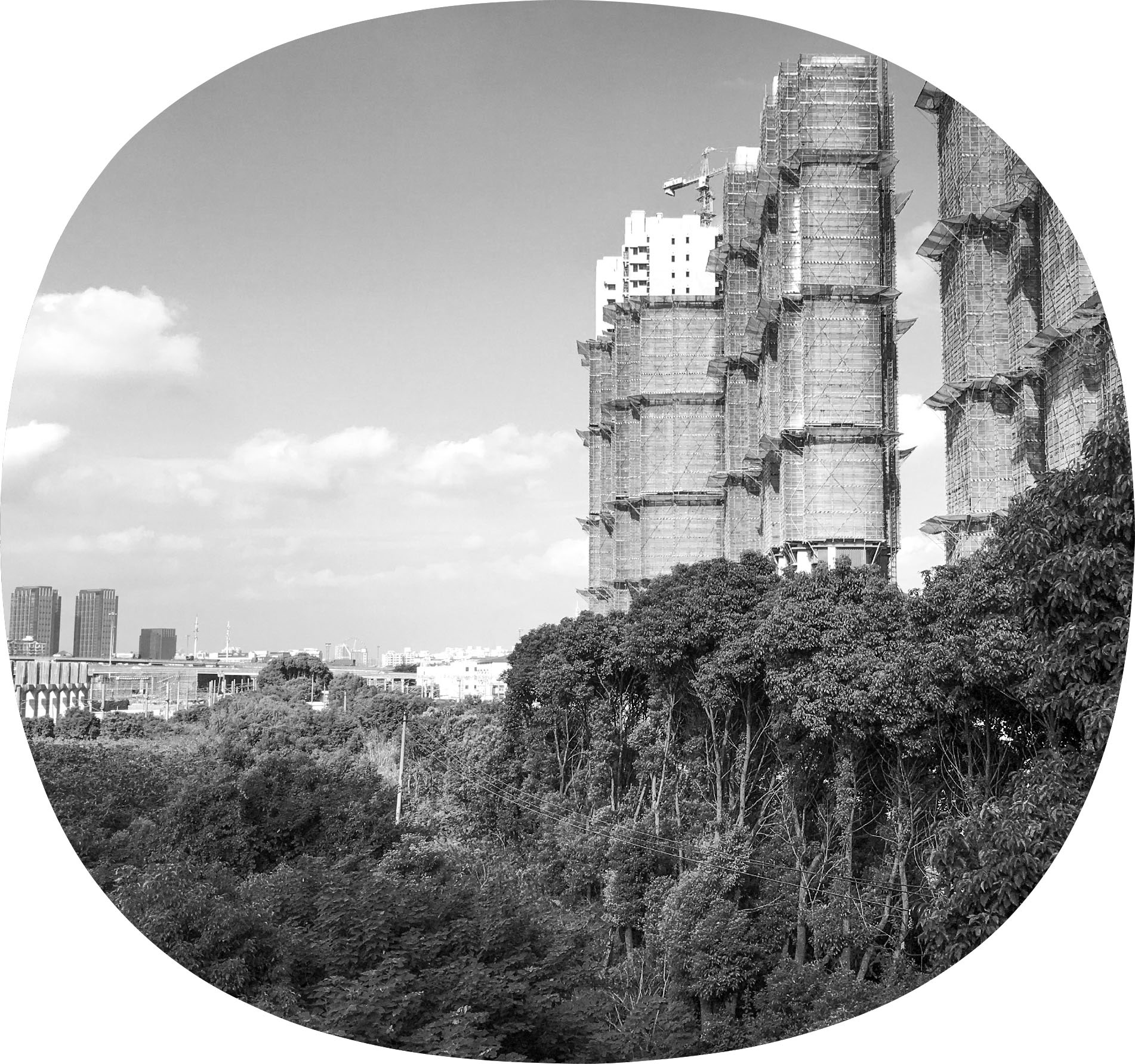 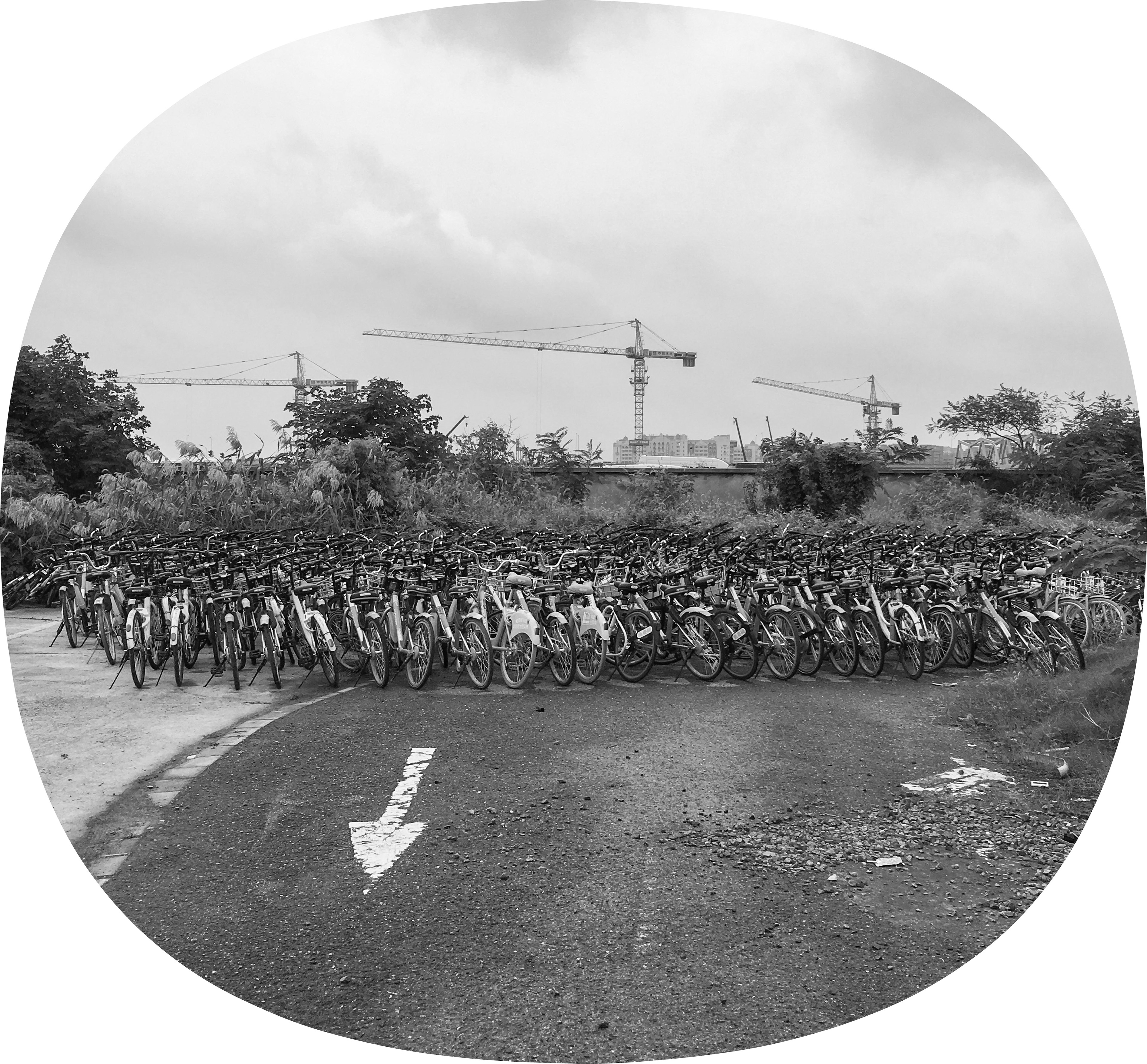 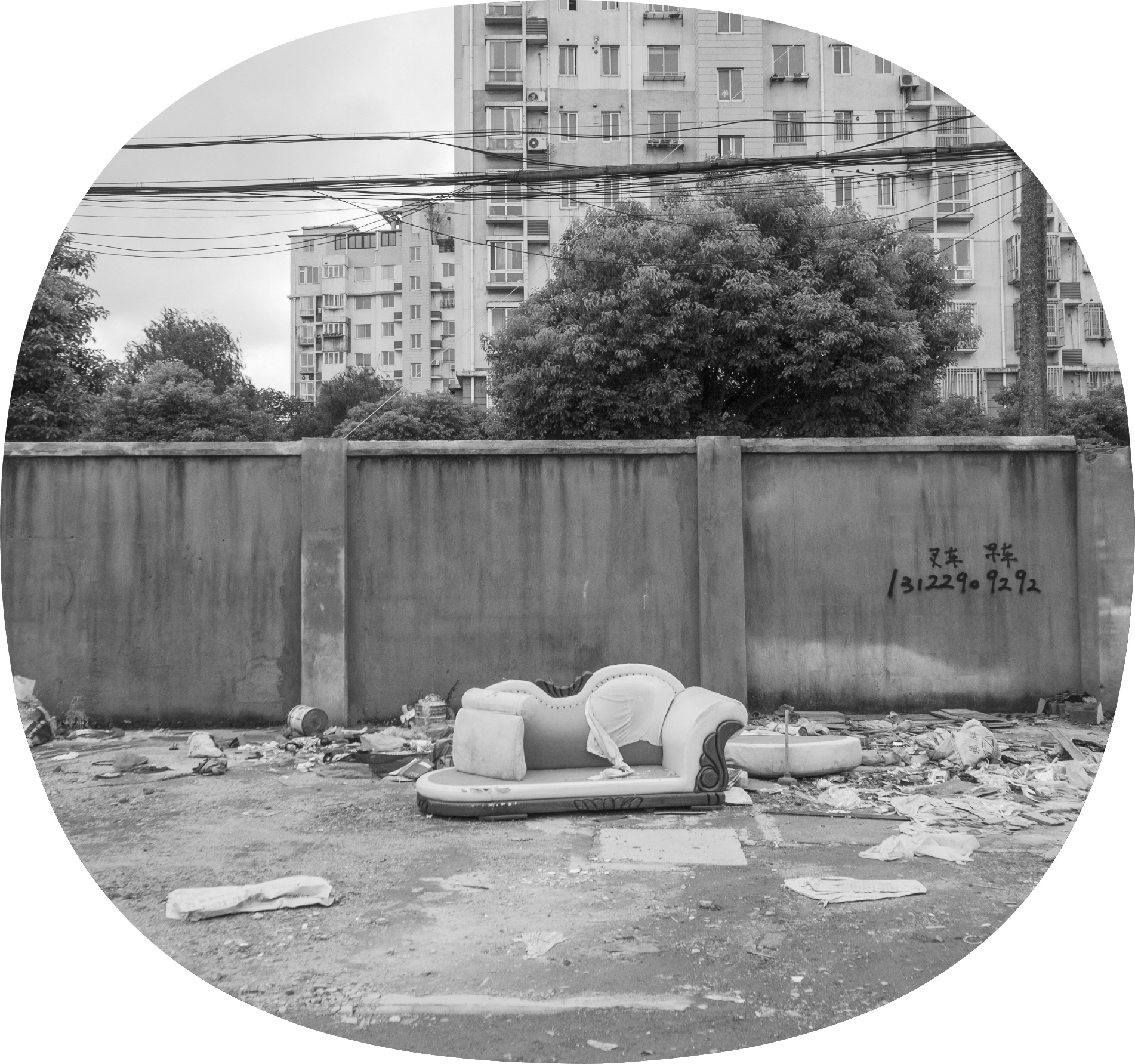 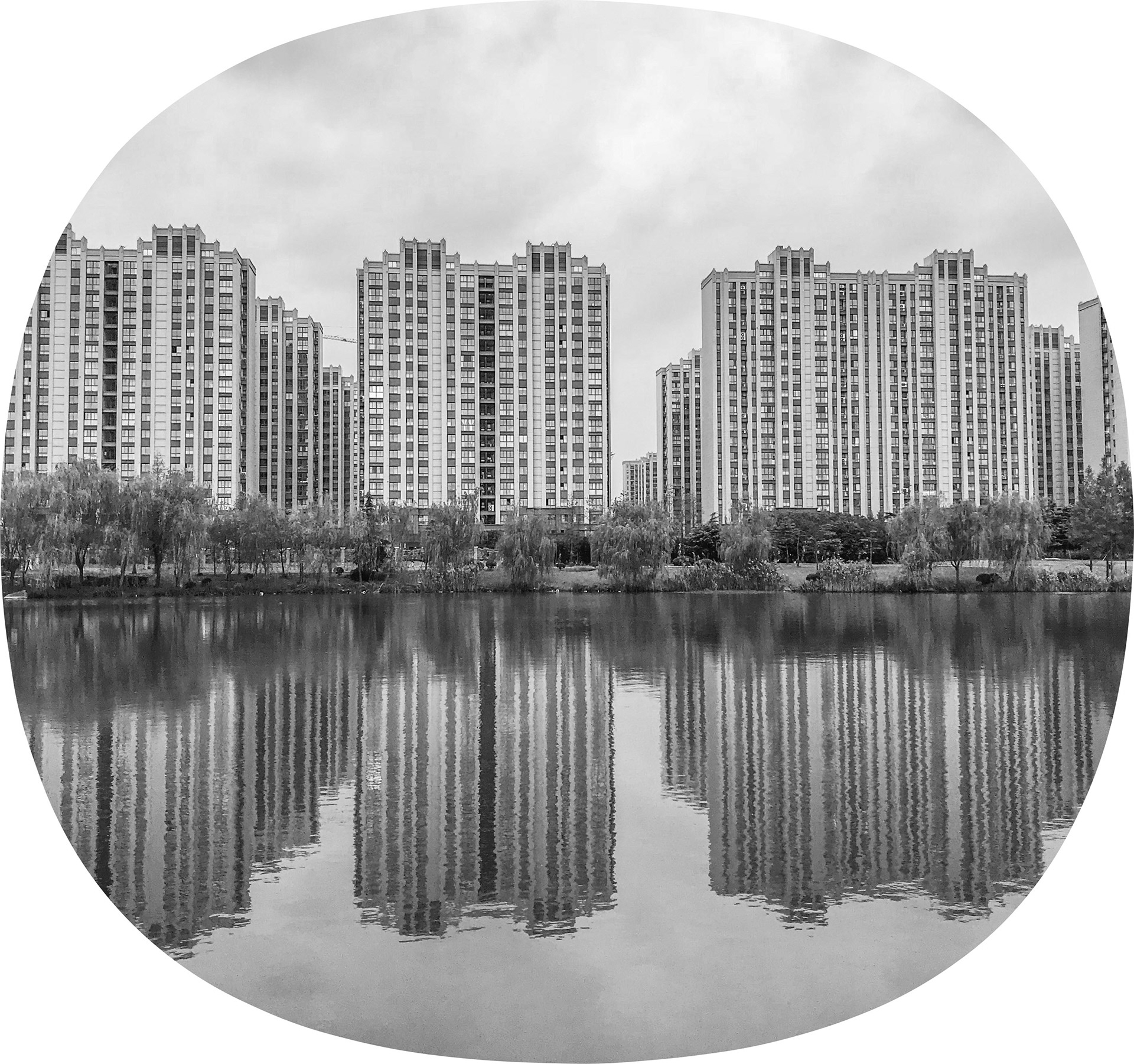 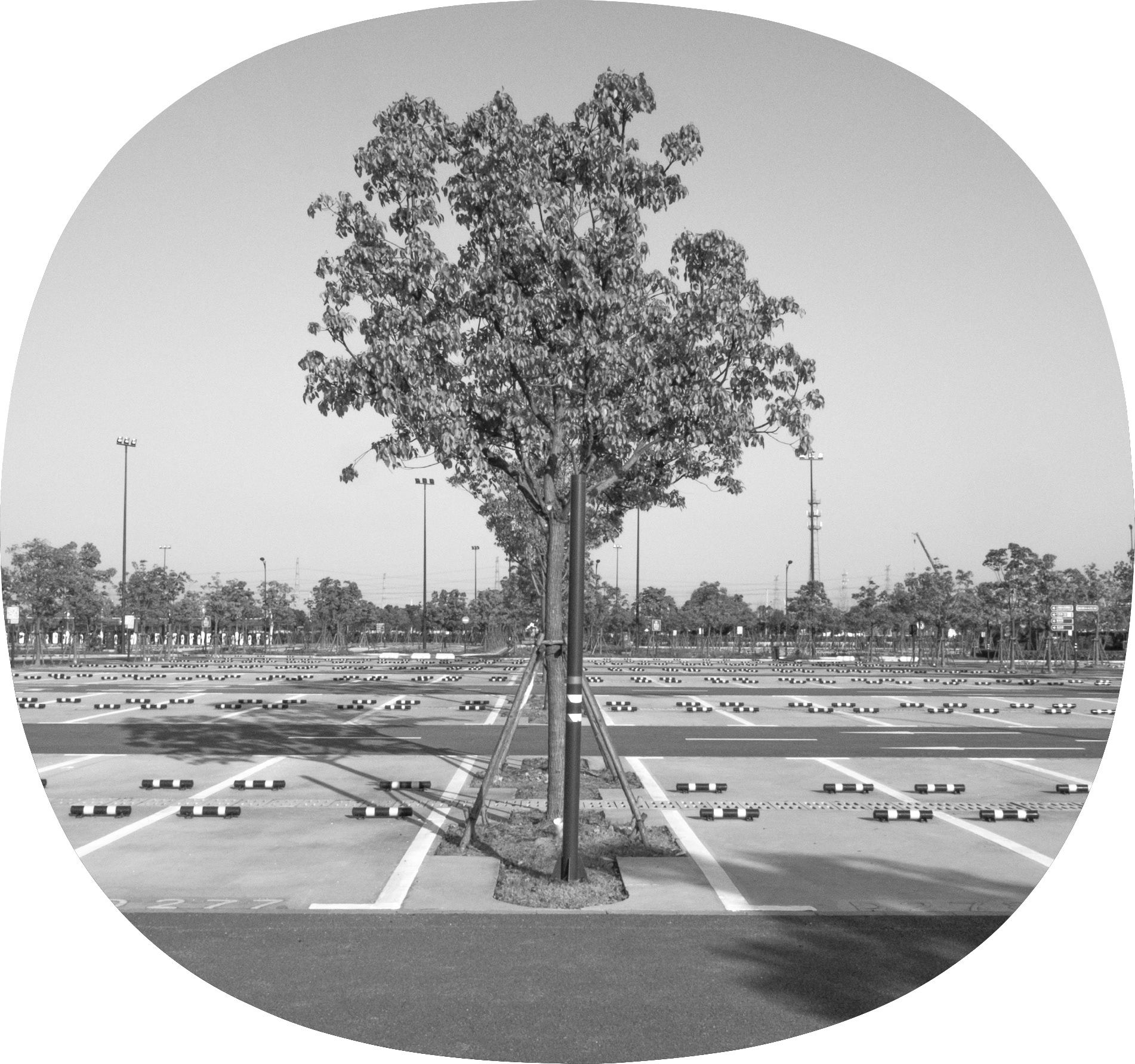 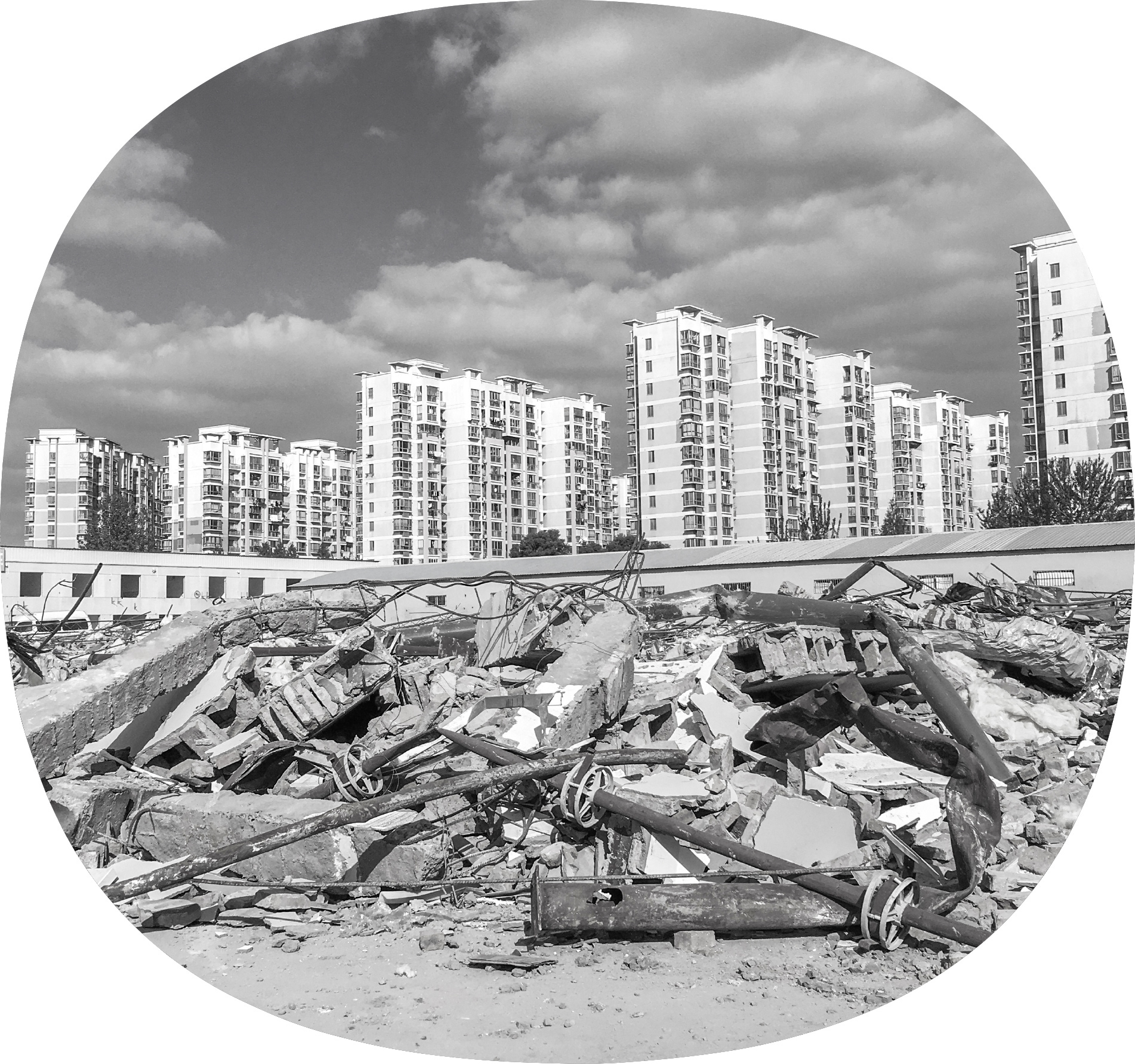 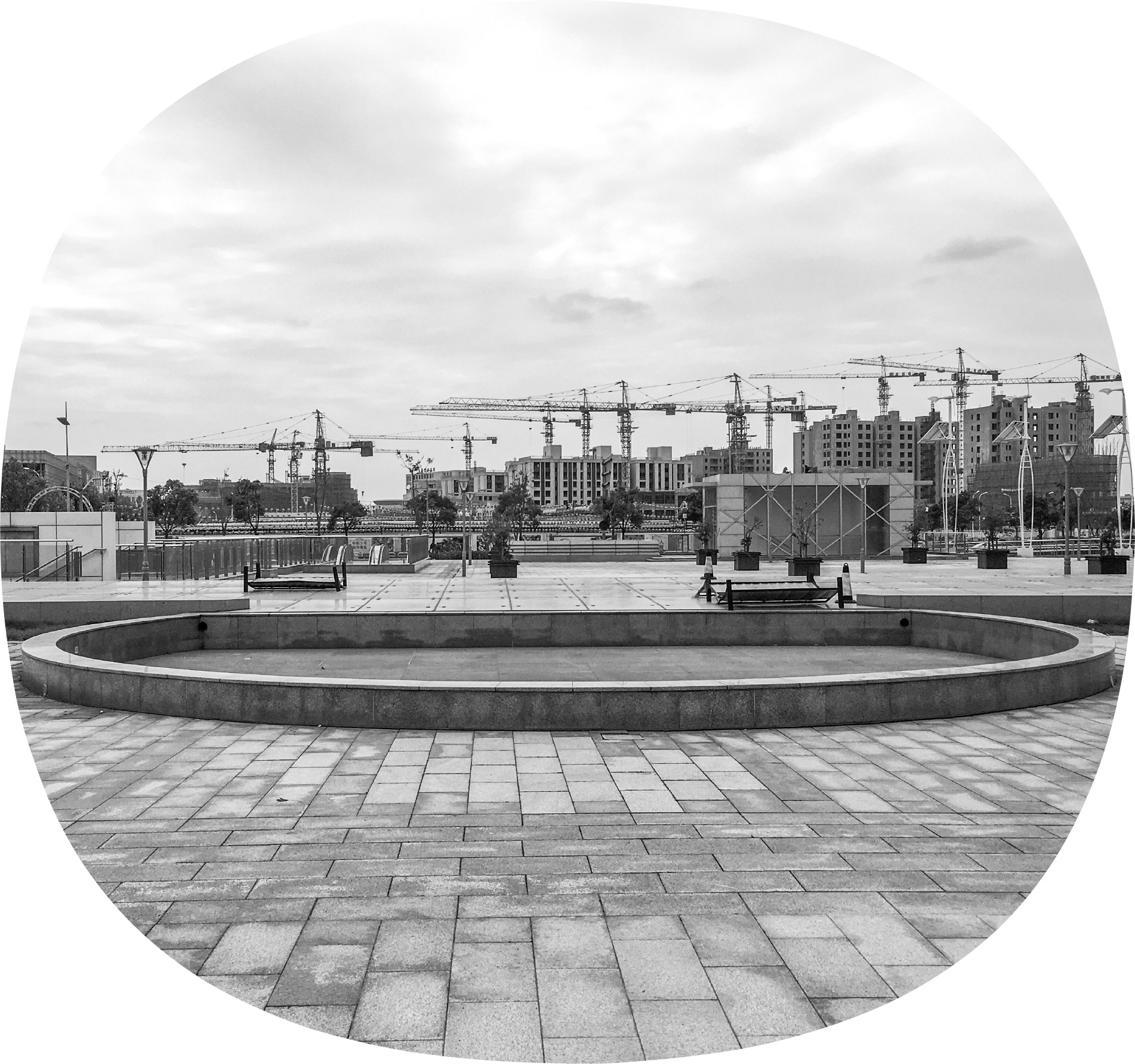 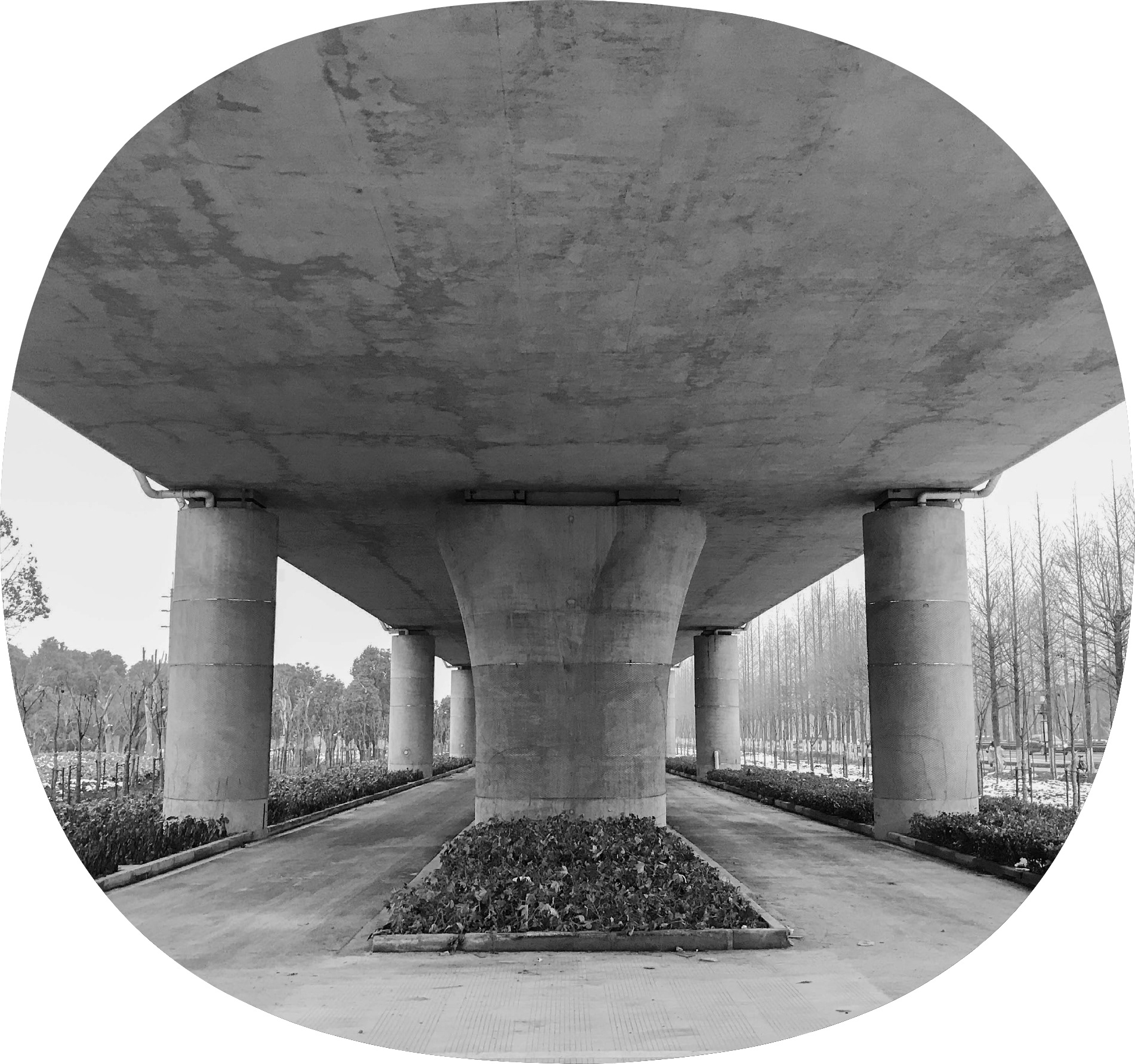 nowhere – now here
From August 2017 to February 2018, I participated in the Swatch Art Peace Hotel residency program in Shanghai. For this project, I continued my ongoing research about how a space can be transformed in to a place by placing value to it, but can easily re/become a space. Therefore, these are fluctuating between both states: they are thus in-betweens.
I travelled to every end of line of the Shanghai metro – the 3 rd longest rail metro system in the world – to discovery these sites at the edge of the city.
What I found at these peripheries where spectacular views of in-betweens. At every site, I thought of what was there, and what will be there in the future: spaces that are now places, but mostly places that has been transformed back into space and are in a limbo-ing states. Some of these can easily be identified as once villages within the city that have been destroyed to construct new buildings that will become new places…therefore, places become spaces to re/become places.
Every end of line was a surprise, some I could see before stepping off the train since the metro is above ground, but others are only viewed once I stepped out of the escalator. Every time there was a land to be turned into a black and white image.It’s interesting to see how sometimes same elements could be seen from one end to the other, like lonely trees, bundle of tall buildings, building cranes, vast pieces of land that where places but that are now in state of spaces. Barely any humans can be seen in these images. Some may think that it might have been difficult to avoid this, when in fact, it was not difficult at all since the outskirts, the end of lines, are not packed with tourists as the center city. In fact, some areas, I did not see many people at all.
The final forms of the images refer Chinese traditional art, (the “fan”), but also referring to the core idea of the work itself, in-betweens, as they are neither circles, nor squares. I will understand these as placesto be and have been, spacesto be and have been, …as physical in-betweens floating on paper.
This series is called nowhere – now since all these sites are …not here… not now …and could be also view as nowhere therefore everywhere.
↑Back to Top

Insert copy here, which should vary depending on your region. Accept